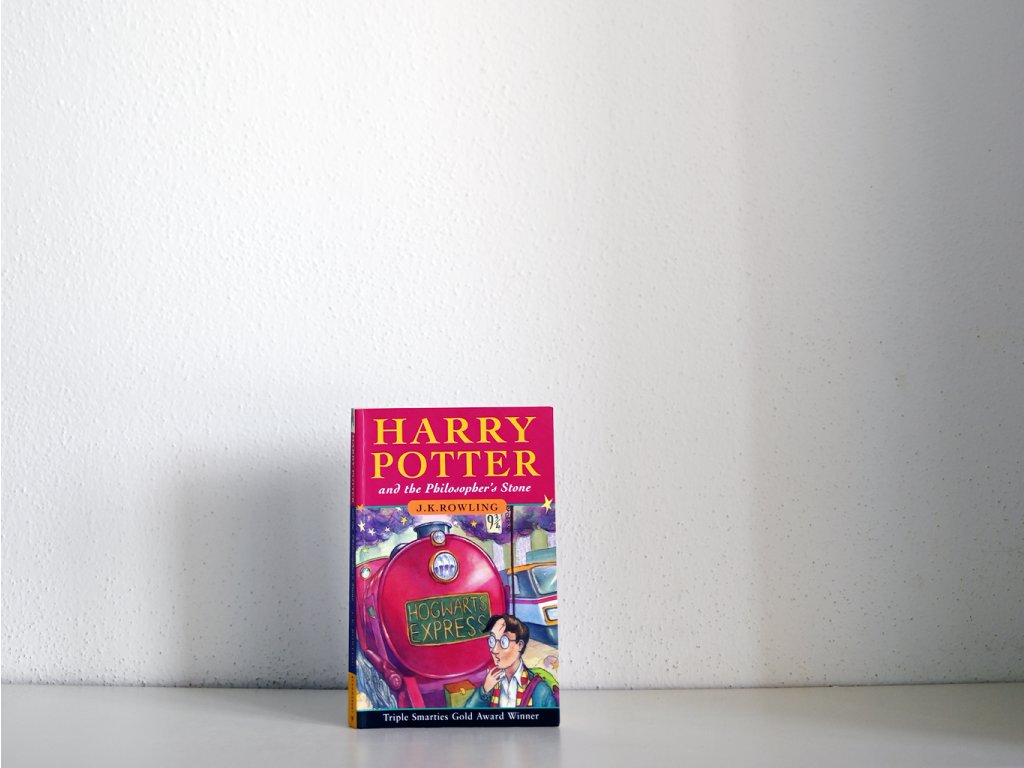 Harry Potter thinks he is an ordinary boy — until he is rescued by a beetle eyed giant of a man, enrols at Hogwarts School of Witchcraft and Wizardry, learns to play Quidditch and does battle in a deadly duel. All because Harry Potter is a wizard!
Follow the adventures of Harry Potter as he discovers the magical, the dangerous, the unpredictable world of Hogwarts School of Witchcraft and Wizardry.
Winner of the 1997 Smarties Book Prize Gold Award for 9—11 years. 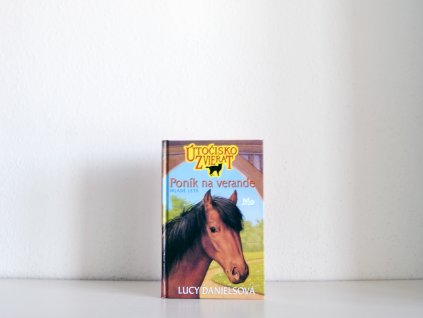 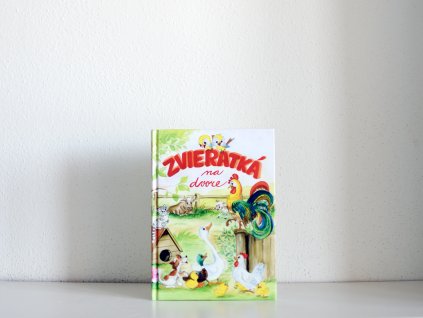 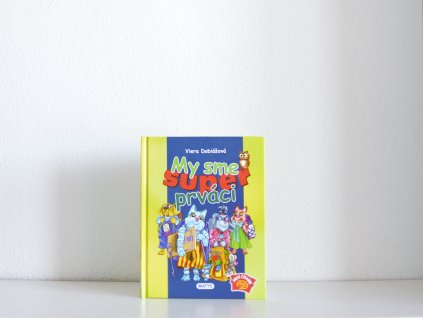 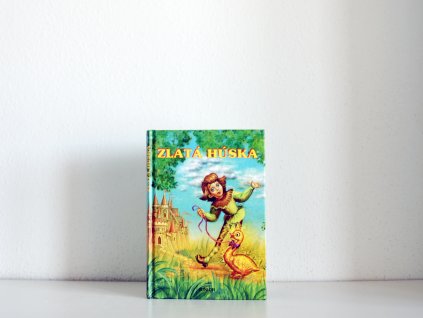 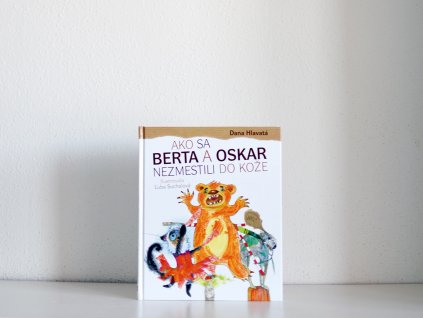